In 1989 Danny met Therese in Milwaukee, Wisconsin and they were married 5 years later.  In 1998 they moved to the Boston area for a corporate relocation. It was a thought-provoking time in their lives because they were isolated with no friends or family near by.  There was plenty of time to reflect on why they were here on this earth and what their purpose should be.

For Christmas that year, Danny and Therese spent the night at a homeless shelter in downtown Boston. 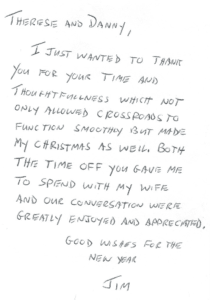 They manned the door and the phone so the director could have the night off to spend time with his own family.  It was this experience, and the isolation time, that gave Danny the idea to start Brother 2 Brother. The Claypool’s moved back to the Midwest in late 1999 and in April of 2000 the first Brother 2 Brother meeting was held.

Danny’s two main passions have always been education and mentorship.  He believes that every person is entitled to an education. He also believes that mature adults should be mentors to younger people to teach them the wisdom and knowledge learned over time.  He promotes self-respect, empowerment and accountability by building up and encouraging young people with straightforwardness. Many times his two passions go hand in hand since education can be part of the mentorship process.

Today Danny and Therese live in Pleasant Prairie, Wisconsin with their two sons Zachariah and Aaron.  Danny’s hope is to leave the legacy of B2B to his sons so they will carry on the mission of helping others.

Currently, no one working with Brother 2 Brother gets paid.  All work is done voluntarily with the exception of outside services like accounting and web management.  Approximately 90% of the donated funds are used for the programs. The remaining 10% is used for administrative costs.

Born in Milwaukee, Wisconsin, Danny was raised by his parents, Jack and Alzenia Claypool, with a spirit of giving to those less fortunate. His two main passions have always been education and mentoring youth which have been the catalysts for the goals of Brother 2 Brother. Danny has been a professional in the eye care industry for 19 years. His hobbies include traveling, riding his Harley and watching his sons grow up.

Therese has been with Brother 2 Brother since its inception in 2000. She assists B2B with all the behind-the-scenes activities like record keeping, finances, and administration. Therese’s day job is an Account Manager at Procter & Gamble for the past 27 years. Her hobbies include traveling, healthy living, upcycling and being involved with her children’s activities.

The son of Danny and Therese Claypool, Zach has been involved in the organization since grade school. Now in college at Ohio State University, he assists Brother 2 Brother with event operations and advertising. He has a strong passion for helping others, something he learned from his parents. 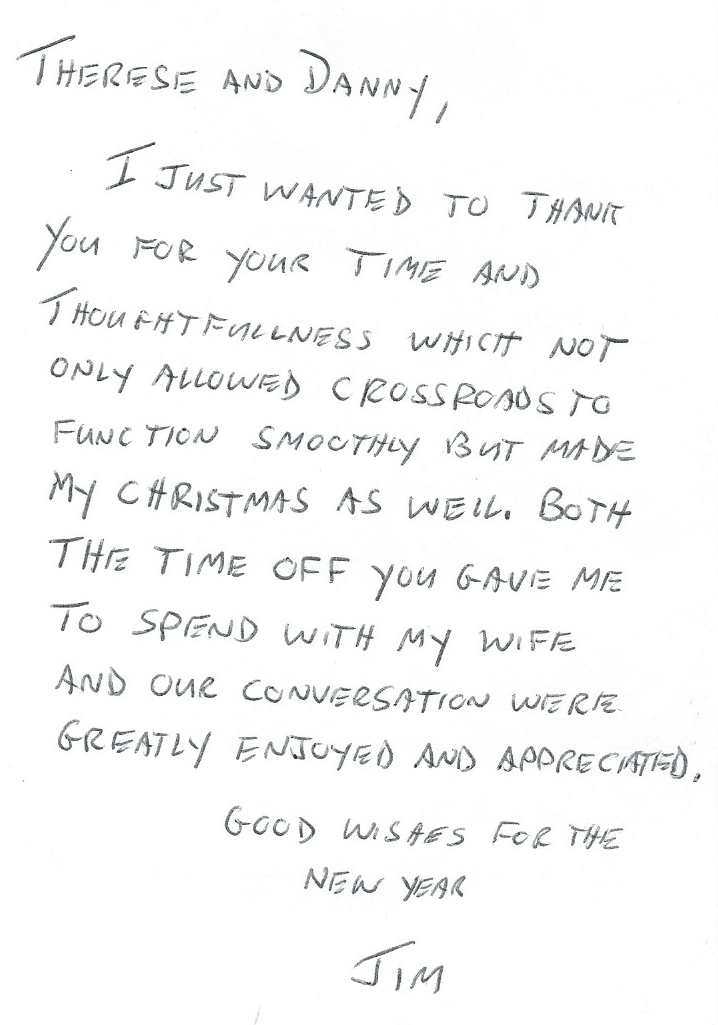 Huge thanks to our previous event sponsors!

Thank you to our previous event sponsors!